Services and Utilities in Jalgaon

Jalgaon being one of the major tourist attractions in Maharashtra has developed in terms of the services provided for the people. The modern Jalgaon now has well developed roads, private hospitals, banks and ATM’s etc.
District Collector
0257-2220400
collector[dot]jalgaon[at]maharashtra[dot]gov[dot]in
https://jalgaon.gov.in/
Superintendent of Police
0257-2220411
sp[dot]jalgaon[at]mahapolice[dot]gov[dot]in 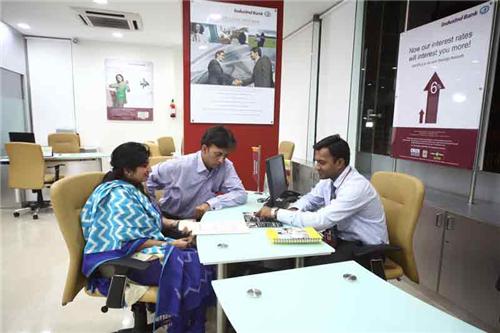 Banks and ATM’s in Jalgaon

With the growing development of the city, the number of banks around Jalgaon has also increased. Previously there were just nationalized banks in the city but recently many private banks like ICICI, Kotak Mahindra bank have also opened up in the city. Many ATM’s have come up in the city. Banks in Jalgaon.

The only civil hospital in entire Jalgaon district is in Jalgaon city. The District civil hospital is famous for its free treatment of Anti Retro Viral Therapy i.e. ART for HIV. The city also has private hospitals some of which are speciality hospitals like heart clinics, child care hospitals etc. Hospitals in Jalgaon.

The Jalgaon Municipal corporation has done many work for the development of the city. They have initiated the city bus services apart from the MSRTC, the RTI(Right to Information Act) etc. They have also come up with many grievance solving programs like the Council democracy day wherein people can put up their problems in front of the Council once a month.
Jalgaon City Municipal Corporation
M.G.Road, Nehru Chowk,
Jalgaon 425 001, India
Tel: +91-257-222-2261/62/63/64/65
Fax: +91-257-222-2260
e-mail: jcmcjalgaon@gmail.com
https://www.jcmc.gov.in/ 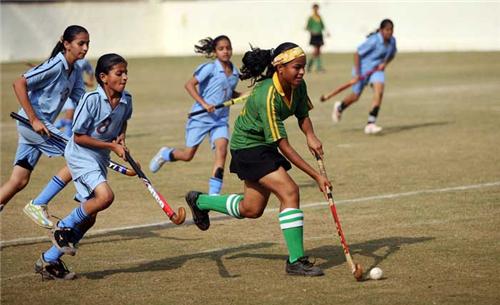 Jalgaon has many sporting facilities like cricket grounds, badminton grounds etc. The Chhatrapati Shivaji Maharaj District Sports complex, in Jalgaon was constructed after the 2001 policy of Maharashtra State government to have at least one sports complex in each district. This complex has facilities for almost all major sporting activities.

The telecom facilities in Jalgaon is quite strong and has many compitiors. Currently BSNL, Reliance and TATA indicom provide fixed line telephone service. The Broadband connections have also rapidly developed here. BSNL launched its Broadband service ‘Dataone’ here and from 2010 BSNL has even launched its 3G services in Jalgaon. Apart from that there are more than 35 cyber cafes in Jalgaon city.