Jalgaon is known for its temples and places of religious importance. Here, entertainment is mainly about fairs in different temples or the celebrations in temples. However, with the development of the city many shopping malls have come up which is a major source of entertainment now. Also the museums and beautiful lakes in the city are often visited by people.

Shopping in Jalgaon is fun as there are many options to choose from. There are retail markets, shopping malls, jewellery markets which offer a great variety of options. 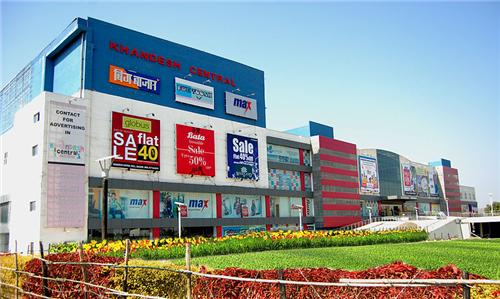 Phule Market: The Phule market is known as a retail market for clothes; cosmetics etc and are very near to the railway station.

Khandesh Central: This is the first shopping mall of Jalgaon which was opened in December 2010. It is located very near to the station and has an area of about 5.5 lac square foot.

Golani complex: This place has more than 500 shops and has mainly electronic items.

Sarafa Bazaar:  This is a jewellery market. Jalgaon is known for having one of the biggest jewellery markets in Maharashtra and hence it is famously called as the Gold city. Here you can find all kinds of different designer gold jewellery.

There are few multiplexes and theatres in Jalgaon. But with new shopping malls coming up the number of multiplexes in the city is increasing. The Khandesh Central shopping mall has INOX cinemas with a four-screen multiplex. There are also single screen cinema halls like Raj Kamal cinema, Metro cinemas in Nehru chowk etc.

Wildlife Sanctuaries and Museums in Jalgaon 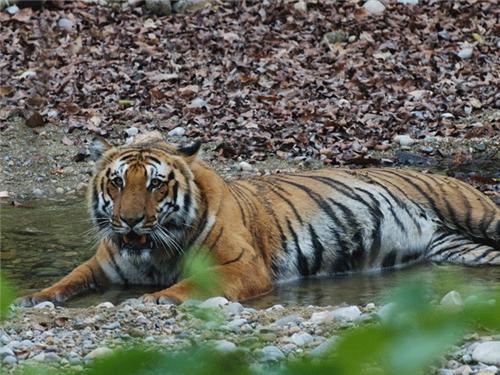 Jalgaon is known for the Yawal wildlife sanctuary and the state of the art Gandhi Teerth museum.

Yawal wildlife sanctuary: It is located in the Yawal Tehsil and is known for its rich flora and fauna which makes it a nice getaway. Another interesting feature of this sanctuary are the migratory birds coming during peak seasons.

Gandhi Teerth museum: The Gandhi Teerth museum is located in the southern side of Jalgaon city in Jain hills. It is an ideal destination to go through life of Gandhiji. It is the only Gandhi museum to have audio facility. This museum has everything from books, to audios, digitalised documents, and documentaries on Gandhiji etc.

The city has many road side stalls that serve local sodas and ice creams and famous kulfis. Here are few of the famous restaurants around Jalgaon city.

Hotel Arya: This is a vegetarian only restaurant but offers a variety of tasty food especially its Punjabi delicacies. It also provides Chinese and South Indian food and is very near to the station.

Silver Palace: It is a restaurant bar which is a luxury restaurant. It is known for its cold beer.

Madras cafe: There are not much cafe’s in Jalgaon so this one’s a refresher.

Grill n chill: It is one of the pizza joints in Jalgaon.