The culture of Jalgaon is very much rich and is influenced by its location, the different deity’s and also by the different rulers of this region. Jalgaon has a diverse culture with different languages and a number of festivals being celebrated there. Marathi is the main language of the people in Jalgaon. However, Hindi is also used by the people bordering Madhya Pradesh. 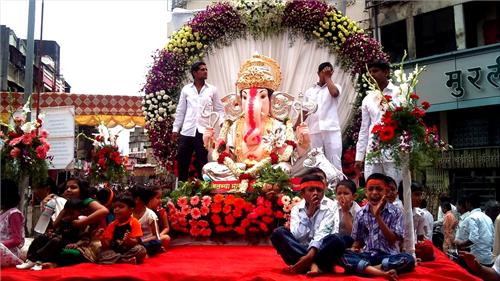 Jalgaon has two main fairs held in the city every year which attracts many devotees not just from the district but also from different parts of the state.

The Navratri Mahalaxmi fair: Mahalaxmi Navaratra temple is one of the popular temples of Jalgaon. This festival is dedicated to the Mother Goddess Mahalaxmi and it is celebrated with the lots of joy for 10 days.

Almost all major festivals of India are celebrated with full enthusiasm in Jalgaon. Some of the most celebrated ones are;

Diwali: One of the most important festivals celebrated by Hindus, it is celebrated in the month of October or November. Diwali in Jalgaon is celebrated with pomp and show.

Holi: Holi is one of the major festivals of the country and is celebrated with full vigour and zeal.

Jalgaon is also famous for a number of musical concerts which are held occasionally. In 2010, the famous Khandesh Festival was held in the city which saw the gathering of some of the eminent music stars and renowned music personalities. 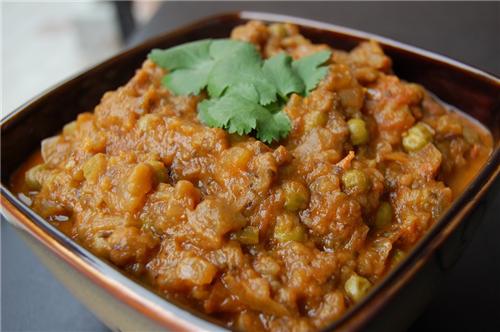 The staple diet of people out here is mainly wheat, millets and rice. The baingan ka bharta which is a spicy dish made from big green coloured brinjals which are available exclusively in this region of Maharashtra. Krishna Bharta restaurant is especially very popular destination for Bharit lovers all over the region. Other special dishes of this region are the Daal Batti, Mirchi bhaji which is a very spicy vegetable of chillies and Shev Bhaji.