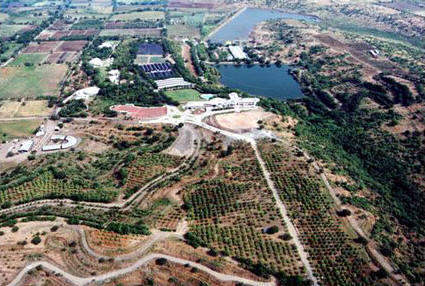 Jalgaon is a city located in the north-west region of Maharashtra state in the Jalgaon district which is located on the northern Deccan Plateau. It is well connected with the Central railway, the National Highway No 6 and also it has an airport. With an area of about 68 square kilometers, Jalgaon has a population of about 460,468.

Agriculture and Industry in Jalgaon

The city being located in a very productive and irrigated region is a major collector and distributor of agricultural goods in Maharashtra. The city is known as the “Banana-city” because of its large quantities of Banana production. The rich volcanic soil in the region is also favorable for cotton production. Apart from agriculture, the city also boosts of major industrial areas, cotton-textile and vegetable oil mills. Jalgaon is well developed with good roads, hospitals, shopping malls and educational institutes. It is also famous as “Gold-City” because of its gold market. The region is also popular for its business in tea, pulses, mats etc. 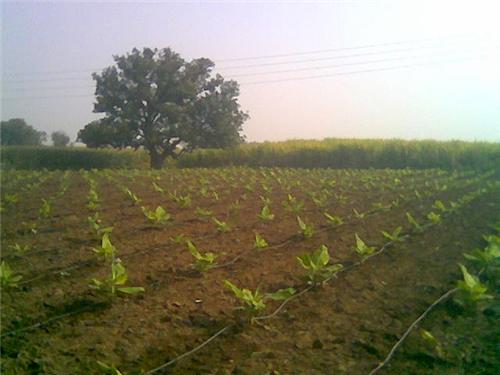 Jalgaon is a major tourist attraction with the World famous heritage site, Ajanta caves being just 59 kilometers away. Other major tourist attractions are the Pal hill station at Raver, various temples like the Patnadevi temple and hot water springs at Unapdev. It also has the Gandhi museum which has visitors from all over the world.

The town of Jalgaon can be easily reached through buses and trains, and these are the locally preferred modes of travel in the region. Jalgaon has a lot of direct buses and trains, and a new airport in town. This airport can accommodate flights to all domestic locations and is only 6 km from the city. The city is served by several major railway lines and has a national highway connecting it to Mumbai and Kolkata. It has a railway junction connected to Mumbai, New Delhi, Chennai etc. 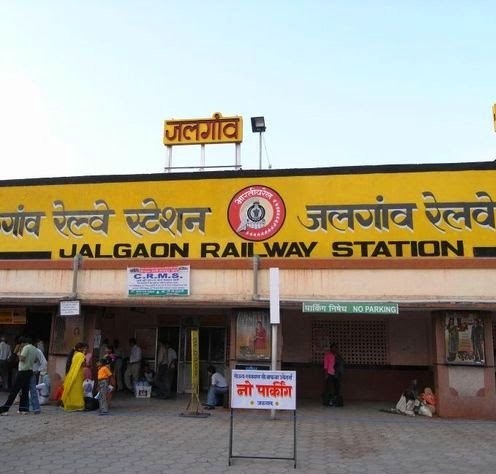 Jalgaon hosts a number of festivals and celebrates with grandeur. Festivals like Ganesh Chaturthi in August-September, Diwali Holi etc. There are different fairs held in the city as well like the Shri Rama Ratotsava fair during the month of Kartik (as per the Hindu Festival) or the Navaratri-Mahalaxmi fair in Jalgaon during Navaratri.

The 12th President of India, Mrs. Pratibha Patil is one of the famous personalities from  Jalgaon. Lawyer Ujwal Nikam and Shashank Suresh Shankhapal are other famous people from the city.